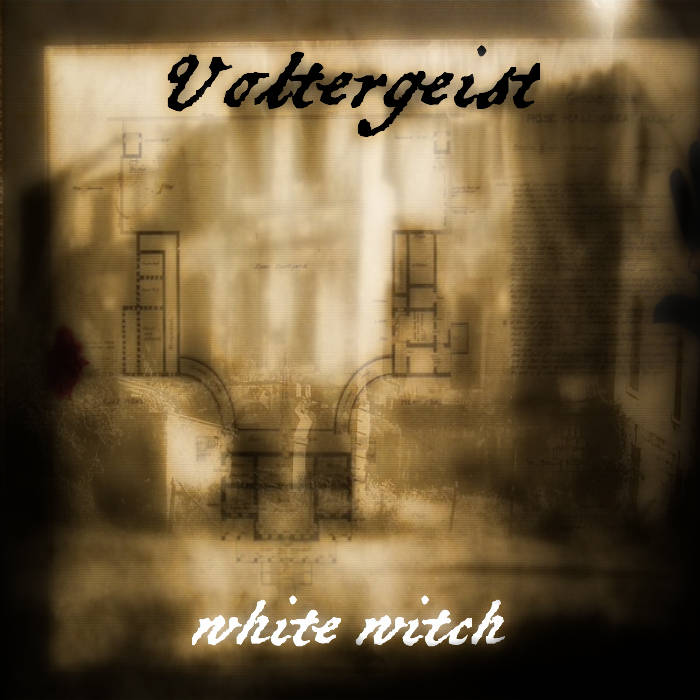 The folk tale of the haunting of Rose Hall in Jamaica is a well known one which sends shivers down the spine. Stories of unseen forces pushing visitors violently around the house, mysterious blood stains, voodoo curses and poltergeist activity are enough to unsettle even the staunchest cynic.

The track is an ode to the folk tale, and a frustrated response to the constant need for people to investigate and disprove old stories rather than to let them be. Produced several months after the release of the "Burnt & Buried" album, heralding a return to the more rootsy tech-house vibes of his two previous releases, whilst utilising acoustic guitars and live bass in a similar style to the tracks on his latest album.