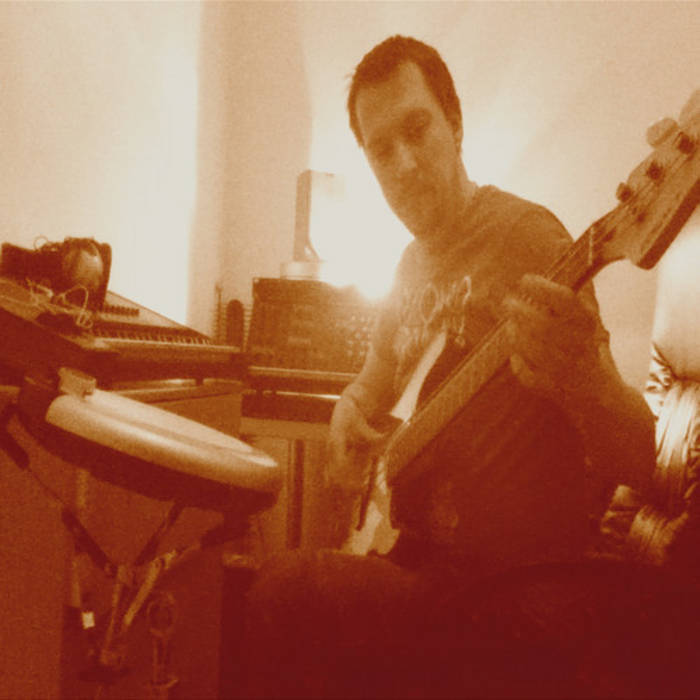 "Hallo" is the first track from the "Kinshasha One Two" album by DRC Music (a supergroup project made up 11 UK producers including Damon Albarn and Dan The Automator). Recorded in Kinshasa, Congo, within 5 out of 9 days spent there[1] during July 2011, the album was intended to shine a light on contemporary Congolese musicians,

The Voltergeist remix introduces a ska vibe to the track. The natural DIY punk progression/interpretation of authentic Jamaican roots music in the UK was ska. I have tremendous respect for the history and musical/spiritual power of Jamaican folk music, which of course originates from Africa. The two nations share a DIY, home grown approach to their sounds, which I really love.

Buy the "Kinshasha One Two" album by DRC Music and support the work of Oxfam in the Democratic Republic of Congo.