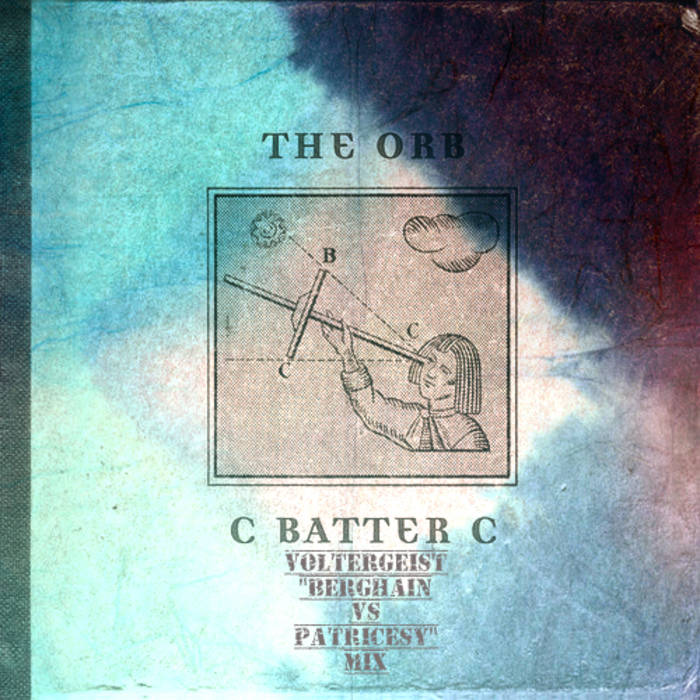 "Historically a part of Surrey, the area takes its name from the old village of Battersea, an island settlement established in the river delta of the Falconbrook; a river that rises in Tooting Bec Common and flows underground through south London to the River Thames.

"Before the Industrial Revolution, much of the area was farmland with particular specialisms such as pig breeding on Pig Hill (later the site of the Shaftesbury Park Estate)."

"Battersea was radically altered by the coming of railways."

2 - Battersea Dogs and Cats Home, formerly Battersea Dogs Home and prior to that the Temporary Home for Lost and Starving Dogs, established in Holloway in 1860 and moved to Battersea in 1871. It is the United Kingdom's most famous refuge for stray dogs.

3 - Clapham Junction railway station, by at least one measure (passenger interchanges); the busiest station in the United Kingdom and named after the neighbouring town of Clapham although it lies in the geographic heart of Battersea, SW11.