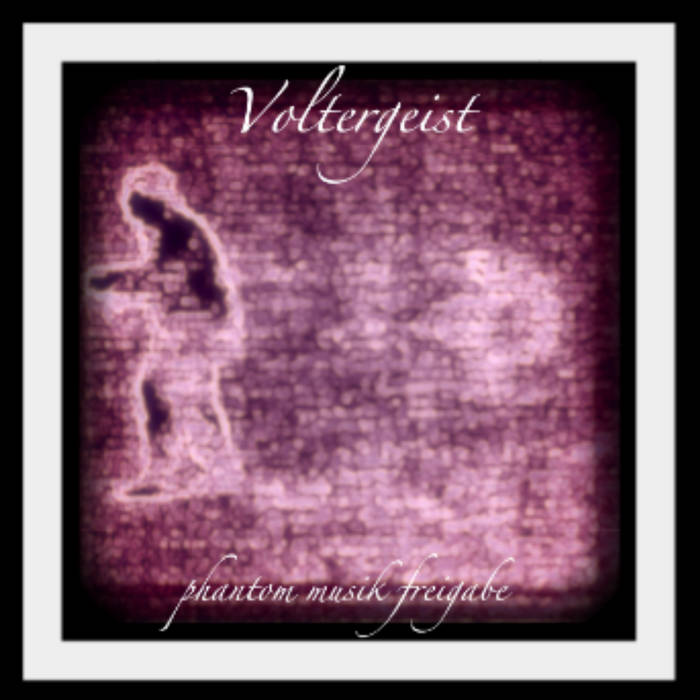 The Voltergeist remix of "Billy Says Go" has not been officially endorsed and is not available to purchase.

from Phantommusikfreigabe, released August 19, 2009
"Billy Says Go" written by Matthew Dear. The copyright in the original sound recording is owned by Ghostly International, 2009.